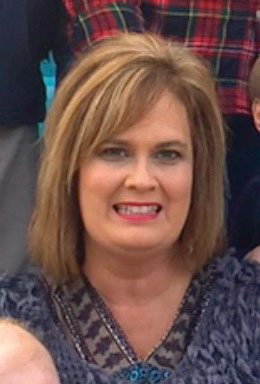 Hey, Football Fans!!! I made a little trip to Bryant-Denny Stadium for the Class 2A State Championship game, Friday.  I wasn’t alone.  I am pretty sure half of Dekalb County was there from the Sheriff to the Deputies, Firefighters, Commissioners, The Superintendent plus some of  the School Board Members. There is one thing that is for certain, The Town of Fyffe and the surrounding areas, love some football!

The day started with the Fyffe Walk of Champions.  It was an impressive show of support for the Fyffe Red Devils.  The cheerleaders had the crowd pumped and the Band played like the Million Dollar Band from Alabama.  Tears were running down a few of the tough guys faces as they stepped out of the bus to see such support.

The members of the Fyffe team have had the opportunity to play at both Auburn University and The University of Alabama for the State Championship game.  That is something to tell their grandchildren.  That usually doesn’t happen once in a lifetime, let alone twice.

Fyffe played very impressive but you could tell early on,  Elba was out for revenge. Fyffe had 260 total yards.  Elba had 371 yards.  Fyffe had control of the ball for 30:17 of the 48 minute game.  Elba went for two every time they scored.  They have not attempted a field goal or extra point this entire season.  Dilan Kilpatrick had three touchdowns and 117 yards,  Seth Benefield had 53 yards on 12 carries.

The Fyffe Red Devils have nothing to hang their head about.  They are Champions in everyone’s heart. I am disappointed to see football season come to a close but there is always next year. With the excellent coaches in Dekalb County,  there is no doubt that I will be at a Championship Game again, soon.   Now on to basketball!!!