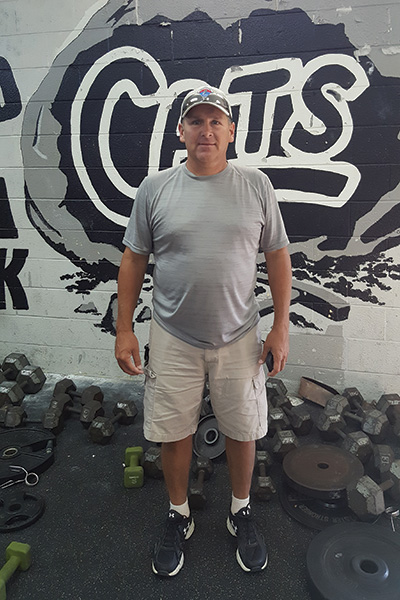 Coach Ellis graduated from Fyffe High School.  He received his degree in Composite Science from Jacksonville State University. He is a second generation coach, following his Dad, Nelson Ellis, footsteps.

Coach Ellis has been married to Kelly Whitmire Ellis for twenty-two years.  They have two children.  Jay Tyler Ellis, a junior, who plays for his dad and Emily, a seventh grader.

Coach Ellis’s favorite quote is “Winners aren’t born-they are made through hard work, dedication and discipline!”  Southern Torch wishes Coach Ellis and his Fort Payne Wildcats the best of luck in their upcoming season.